The Raspberry Pi 2 Model B is the latest version of the Raspberry Pi, a tiny credit card size computer. Just add a keyboard, mouse, display, power supply, micro SD card with installed Linux Distribution and you’ll have a fully fledged computer that can run applications from word processors and spreadsheets to games.

As the Raspberry Pi 2 supports HD video, you can even create a media centre with it. The Raspberry Pi 2 Model B is the first Raspberry Pi to be open-source from the get-go, expect it to be the defacto embedded linux board in all the forums. 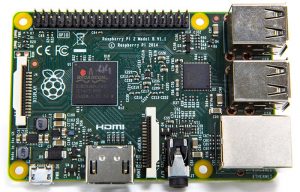 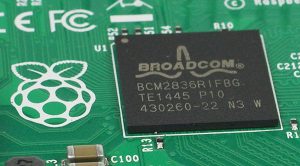 BCM2836 is quite similar to BCM2835, but with 4 Cortex A7 cores with 900 MHz (overclockable to 1.1 GHz), the same VideoCore GPU, and 6 times faster according to Sysbench. Raspberry Pi 2 Model B is also mechanically and electrically compatible with Raspberry Pi Model B+, so enclosure, and add-ons board should still work, although the latter may require some software works. The other implicit good news is that the Raspberry Pi should be finally properly support Android and Ubuntu thanks to its more powerful and recent processor.

Price is really what made the original Raspberry Pi popular, and the large community around it came about thanks to its affordability. Raspberry Pi 2 Model B will just costs the same $35 plus shipping and taxes. It should soon show up for sale on Element14, RS Components, and other distributors. 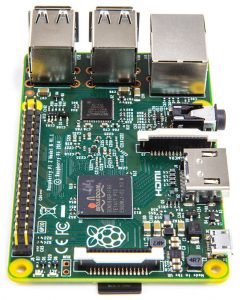 Multi-Boot a Raspberry Pi with Berryboot