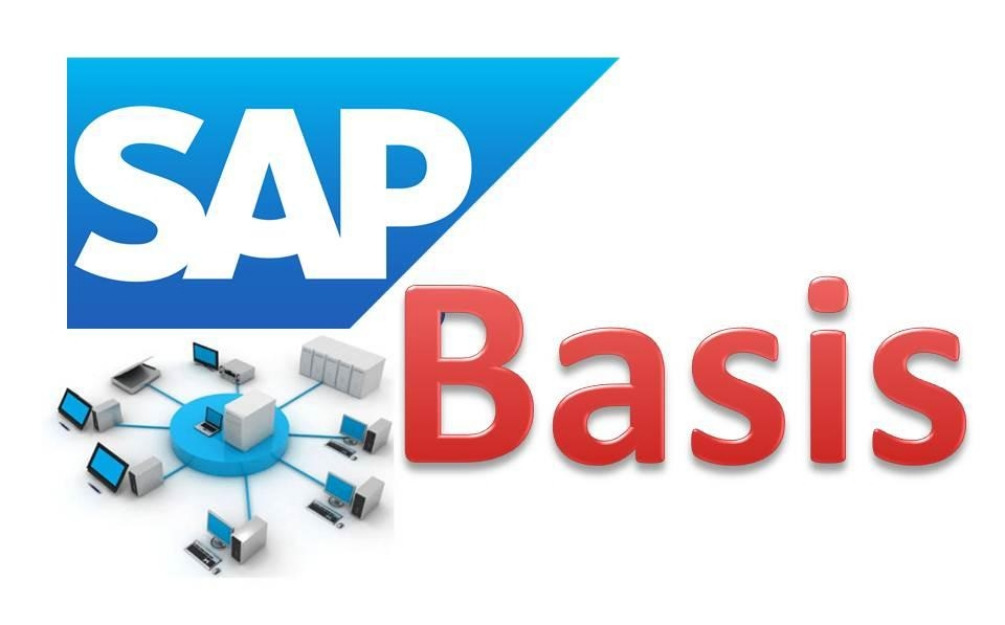 ABAP Dumps are one of the basic means of troubleshooting system issues. Here are some commonly occurring memory related short dumps and how to deal with these dumps.

When a work process requests for memory, the allocation is first from “Extended Memory” based on profile parameters ‘roll_extension’ and ‘initial_size_MB’ (in case of implementation variant UNIX_STD; or TOTAL_SIZE_MB in case of SHM_SEGS AIX).

If the request for memory fails, memory allocation is attempted from “Private Memory” of the work process.

If that allocation also fails, a runtime error “TSV_TNEW_PAGE_ALLOC_FAILED” error is reported.

The dump TSV_TNEW_BLOCKS_NO_ROLL_MEMORY means that the roll buffer has been exhausted.

Each transaction requires some main memory space to process application data. If the operating system cannot provide any more space, for example while initiating the memory for an internal table, the transaction is terminated and the program terminates with the error TSV_TNEW_OCCURS_NO_ROLL_MEMORY.

2. Check if memory intensive programs or transaction are being run in parallel. You can make that out with multiple dumps. Distribute the transactions or programs by time or application servers.

3. Search SAP notes matching the program name or transaction, and the dump to look for known program errors. Memory leaks can cause exhaustion. ABAPers should check for possible optimizations in Z programs.

4. If selection criteria cannot be controlled or program cannot be optimized

5. If you notice TSV_TNEW_BLOCKS_NO_ROLL_MEMORY, apart from applying the above steps, check the following:

6. If you notice TSV_TNEW_OCCURS_NO_ROLL_MEMORY dumps, check if there are other dumps at the same time. The dumps are usually accompanied by other TSV_TNEW* dumps or SYSTEM_NO_SHM_MEMORY.

If this dump is accompanied by SYSTEM_NO_SHM_MEMORY, increase parameter abap/shared_objects_size_MB to a higher value and restart the SAP instance to take effect. Consult “Related Notes” section of SAP Note 1322182 for guidance on choosing the value for certain applications.

7. If the failure occurred even though the limits on roll, extension or heap memory were NOT hit, check if you see SYSTEM_NO_ROLL error with a line similar to “Unable to fulfill request for XYZ bytes of memory space”. If you see this, check the current value of ztta/max_memreq_MB. This parameter limits the amount of memory that can be allocated by a single call.

These profile parameters are obviously not checked against the available SWAP memory on the application server.

1. Note the value that is given as the allocated memory under ‘What happened’ in the short dump, and subtract a nominal value ex: 10000000 from it.

This error occurs if the current application server no longer has sufficient shared objects memory available to store the data in a shared objects area.

This error can also occur if the shared object memory is highly fragmented. Normally, this is not a problem because the data of an area instance can be distributed to several memory blocks that do not have to be connected. However, this is not possible for some memory objects; for the index of a hash table for example. If a connecting memory block that is sufficiently large is not found for one of these objects, the termination occurs even though the accumulated free memory would be sufficiently large.

2. With the analysis report RS_SHO_GET_LARGEST_MM_BLOCK, the system can display a list of the largest free memory blocks in the shared objects memory. This enables you to determine whether there is actually a high fragmentation.

3. Regardless of the reason for the error, the problem can be fixed by increasing abap/shared_objects_size_MB in steps of double the value until the dumps stop occuring.

5. Consult “Related Notes” section of SAP Note 1322182 for guidance on choosing the value for certain applications.

This error occurs if the program buffer could not be created with the size specified in the profile parameter abap/buffersize (KB).

This could be because of insufficient memory/swap space on the system.

Shared Memory segment 6 (PXA –abap/buffersize) is the last one allocated, so you may not see issues with other segments.

The application server goes into the “emergency mode” and the system attempts to create the program buffer with size of 4 MB for each work process or 32 MB in the shared memory, depending on the release level or patch level of the kernel. In the emergency mode, only two work processes (w0 and w1) are started. If this attempt also fails, all work processes terminate with an initialization error.

1. Check if the shared memory sizes or abap/buffersize is set to a very high value. If this is too high, try reducing the parameter values.

3. If this problem is occuring after restart of an instance while other instances on the host server were running, restart all the instances with cleanipc on AIX.

Almost always, one of the following cases is the cause for runtime error PXA_NO_FREE_SPACE:

1. The program buffer consists of several fragments, which are relatively small (300 to 400 MB). The smaller a fragment, the higher the probability that a PXA_NO_FREE_SPACE short dump occurs.

2. The size of the program buffer is too small.

3. Due to missing shared memory, the program buffer cannot be created in the size entered in the parameter abap/buffersize.

1. The program buffer is divided into several fragments to allow several change accesses to the buffer to take place in parallel.

The number of fragments is a function of program buffer size, CPU, number of work processes and type of machine.

It could happen that one of the fragments is filling up faster while the others are underused. This causes ineffective use of the program buffer.

2. Call transaction ST02. Check if displacements occur in the “Swaps” column for program buffer. Up to 10000 swaps are regarded as a normative behavior of a program buffer.

The PXA_DESTROYED short dump is reported if the administrative data of the program buffer is destroyed.

As the objects in the program buffer are not physically deleted, work processes can continue to work after the semaphore lock is released.

One of the reasons for PXA_DESTROYED short dump is small limit on the number of directory entried for PXA.

This is usually the case in BW systems:
In addition to ABAP programs, the PXA buffer also contains structures. When you execute BW queries, structures are created dynamically and these are released after you execute the query.

This also happens with the BW input help. If the input help is automated, for example, called in transfer rules, the number of PXA directory entries provided by default may not be sufficient.

Call transaction ST02. Check if displacements occur in the “Swaps” column for program buffer. Up to 10000 swaps are regarded as a normative behavior of a program buffer.
Check if FreeDirEnt is nearly 0. If this is the case, increase the parameter abap/programs.
By default abap/programs = abap/buffersize / 4. Set abap/programs = abap/buffersize to eliminate the overflow in the PXA directory.
If FreeDirEnt is not nearly 0, the problem could be due to a kernel bug.

Multi-Boot a Raspberry Pi with Berryboot

Setting up a trusted RFC connection