This can be done with Extended Transport Control.

Extended Transport Control is another way to set up the Transport Route so that the route is system and CLIENT specific.

In other words, when you release a change request in DEV Client 100 it will not only automatically be added to the Import Queue for QAS but also Client 200, 300, etc. of DEV.

To set this up requires the steps below:

1) Open the file TP_DOMAIN_DEV.PFL (located on your transport domain controller such as the DEV box. The file will be in usrsaptrans/bin)

Edit with notepad for each parameter on each system:

2) Next you need to create Target Group before creating the transport route.

In the dialog box, Create Target Group:
Enter a name for the target group /GR_QA/ (The name must begin and end with a forward slash /)

…and a description Targets for Consolidation route

Choose “Insert line”
Enter the required target system/client combinations
Use a separate line for each client.

The idea is that we want to include the clients that will get an addition to their import queue when we release a change request from DEV.

Each System must be specified by System and Client. The Target Group can be used for the consolidation system.

NOTE: After you set up Extended Transport Control there might be requests in an import queue that will show a red status in the CTL column. This is because these change requests need a client specified before they can be imported. These are old requests that were already in the queue. 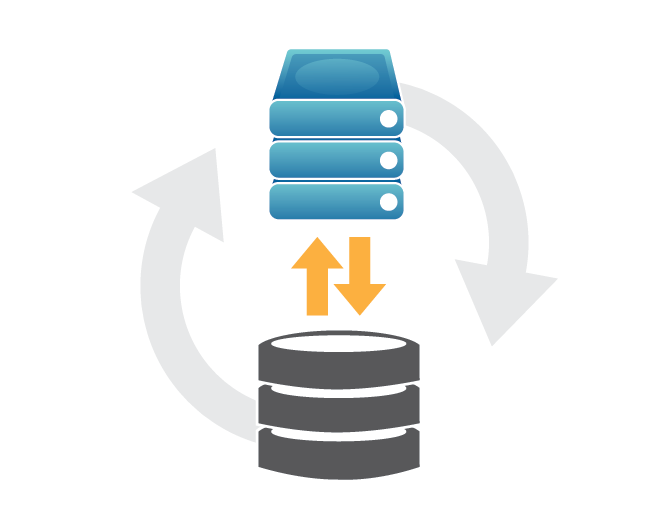