The single most visible change in Windows 7 is the new “dock style” taskbar, which shows icons instead of buttons, with all application windows combined within a single button. I’m quite certain that the very first question many people will have is “How do I turn it off?”, and this article will show you how.

Note that I’m not advocating going backwards, I’m a fan of the new style and think you should give it a chance… but we’re all about giving you options, so here we go…

To revert back to the older style, the first thing you’ll need to do is right-click on any open area of the taskbar and choose Properties from the menu.

From the Taskbar buttons drop-down menu, you’ll want to choose “Never combine”, which will make every window show up as a separate button on the taskbar, or you could choose “Combine when taskbar is full”, which does just like it says.

Now you should see the buttons show up with text labels like you are probably used to… but in the Windows 7 style.

If you chose the “Use small icons” checkbox in the properties screen, the taskbar will actually shrink down to look very similar to Vista.

The only problem is that the “pinned” icons are still sitting on the taskbar, which isn’t the same as Vista or XP, but you can easily remove all of them by right-clicking and choosing “Unpin this program from taskbar”.

And now the taskbar looks and works very similarly to Windows Vista:

If you wanted to be really silly, you can choose the “Windows Classic” theme under the Desktop \ Personalize section… but that would be taking it a little too far, I think.

I strongly urge you to at least give the new Windows 7 taskbar a try… it takes a little getting used to, but it’s really a nice move forward. Does the new “dock style” taskbar work for you? Tell us in the comments. 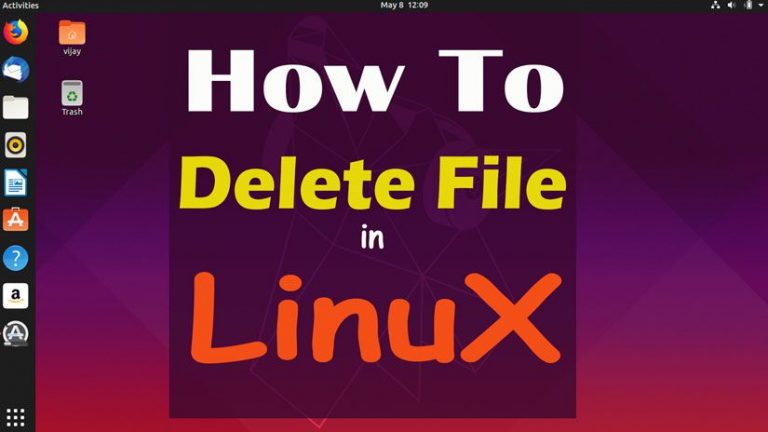