[1] The DNS servers listed above as Level3 will automatically route to the nearest DNS server operated by Level3 Communications, the company that provides most of the ISPs in the US their access to the Internet backbone.

[4] The Norton ConnectSafe DNS servers listed above block sites hosting malware, phishing schemes, and scams, and is called Policy 1. Use Policy 2 (199.85.126.20 and 199.85.127.20) to block those sites plus those with pornographic content. Use Policy 3 (199.85.126.30 and 199.85.127.30) to block all previously mentioned site categories plus those Norton deems “non-family friendly.” Be sure to check out the list of things blocked in Policy 3 – there are several controversial topics in there that you may find perfectly acceptable.

[8] These Public-Root DNS servers are the only two currently operating in the United States but if you’re located ouside the US, see their complete list here and choose the best servers based on your location. 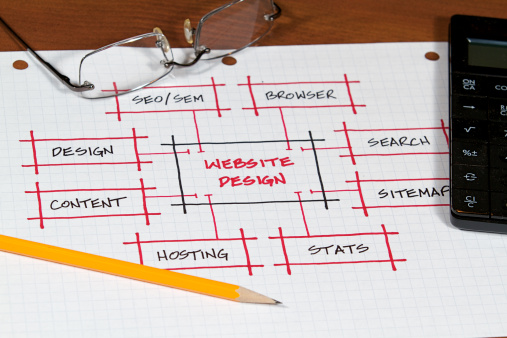 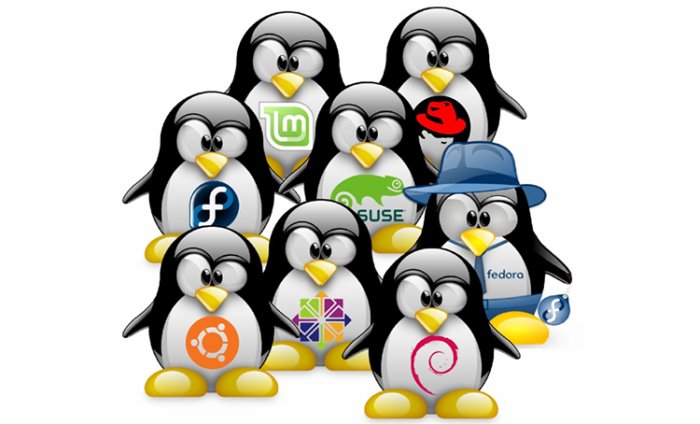